Steelpointe Harbor looks to Deliver The Dream, bringing residents and visitors back to the waterfront. Live, work, and play along greenery, open park space, and scenic harbor views thoughtfully designed as a newly built environment to achieve the vision of a complete new and inviting harbor-side community. Entertainment venues such as Bass Pro Shops, and a mix of residential, restaurant, retail and commercial uses creates a diverse, livable, pedestrian-friendly environment. All this just a stroll away from trains, a new amphitheater and arena. 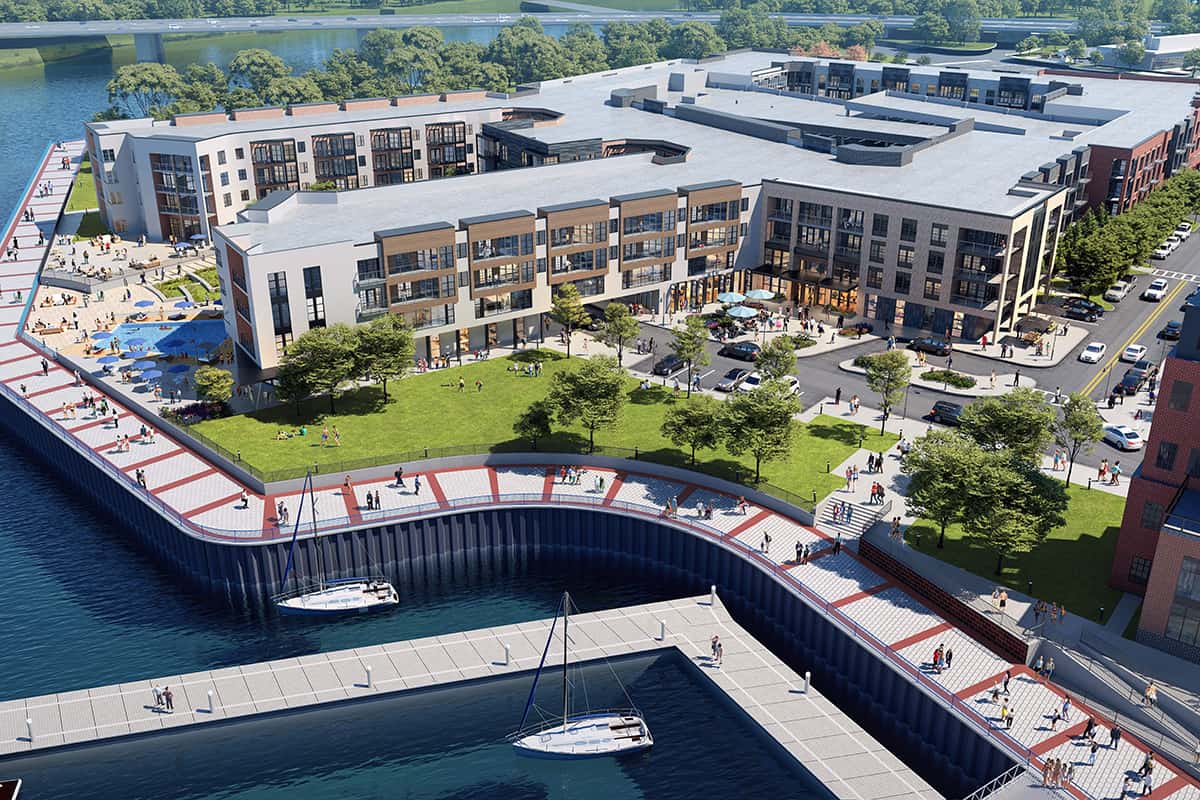 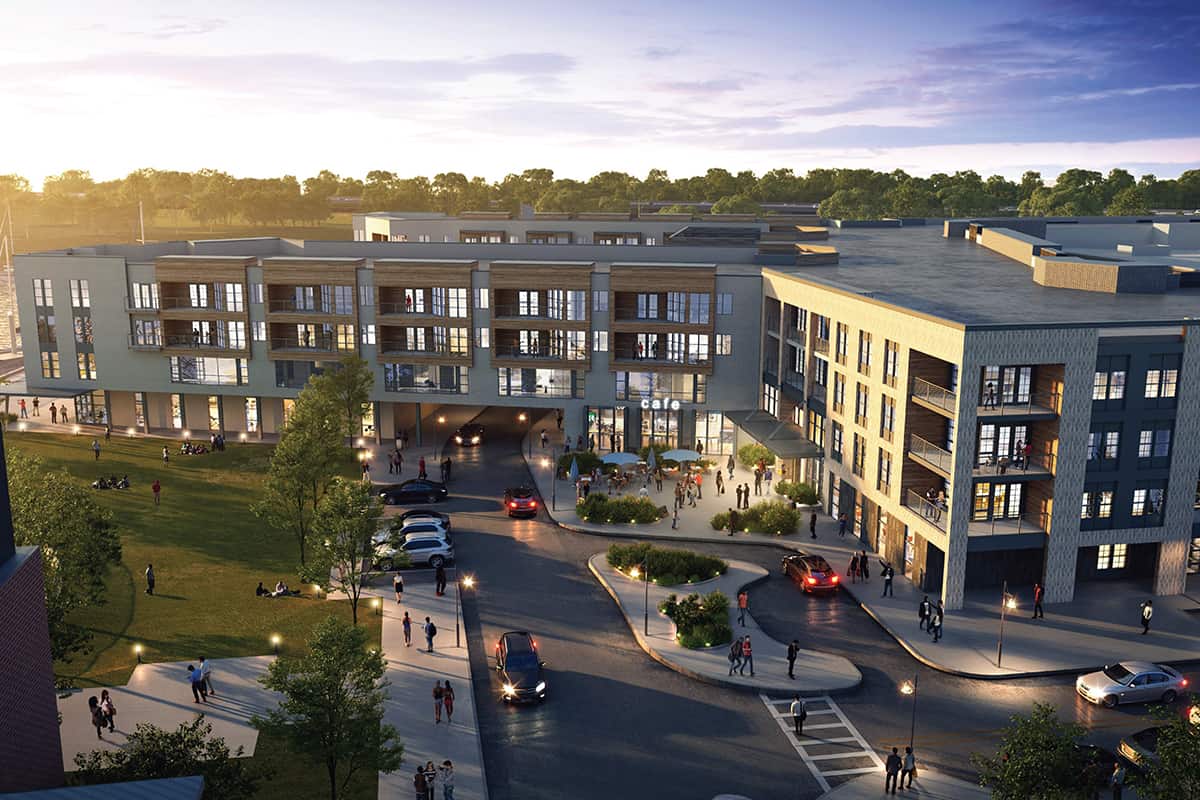 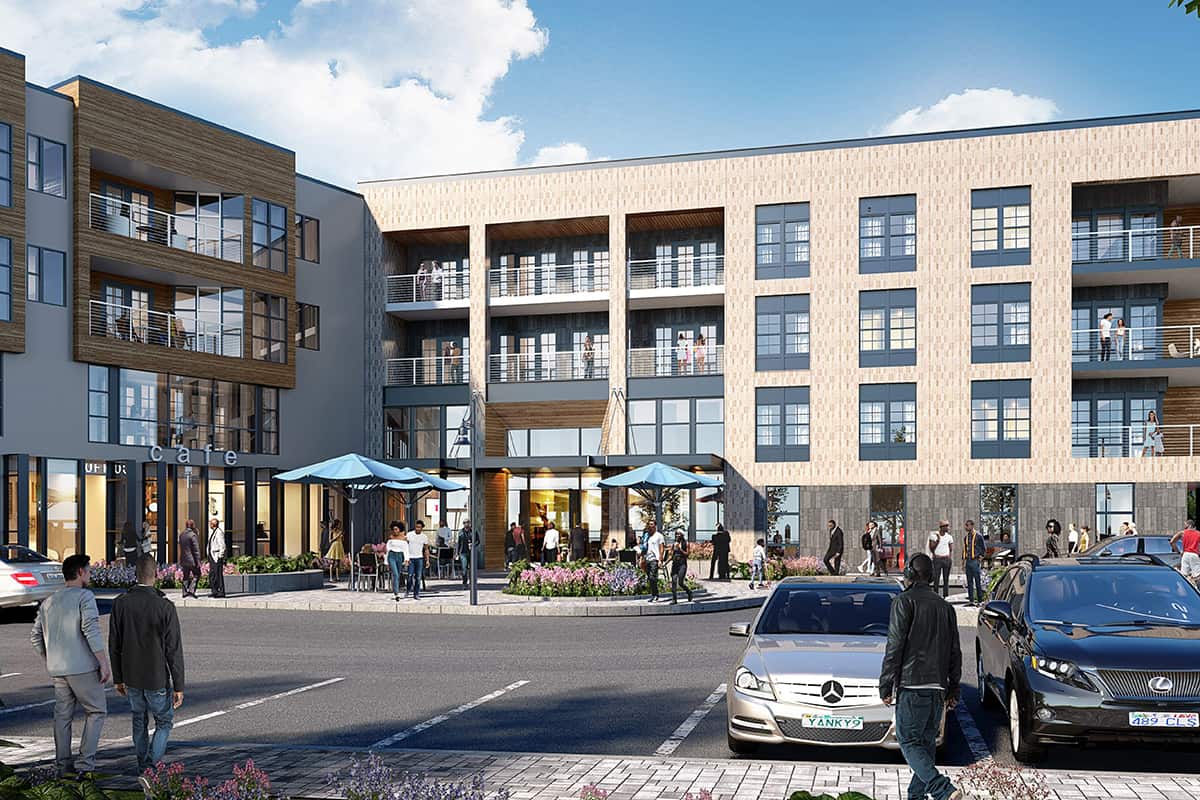 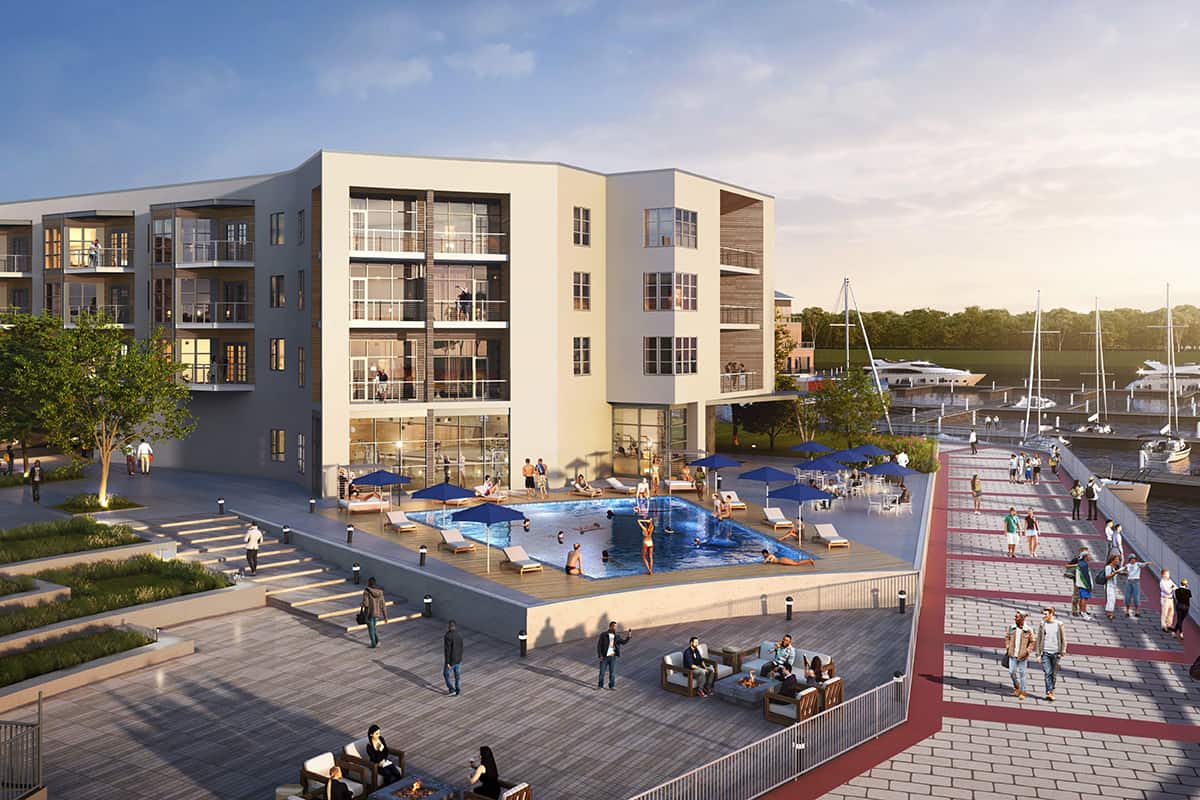 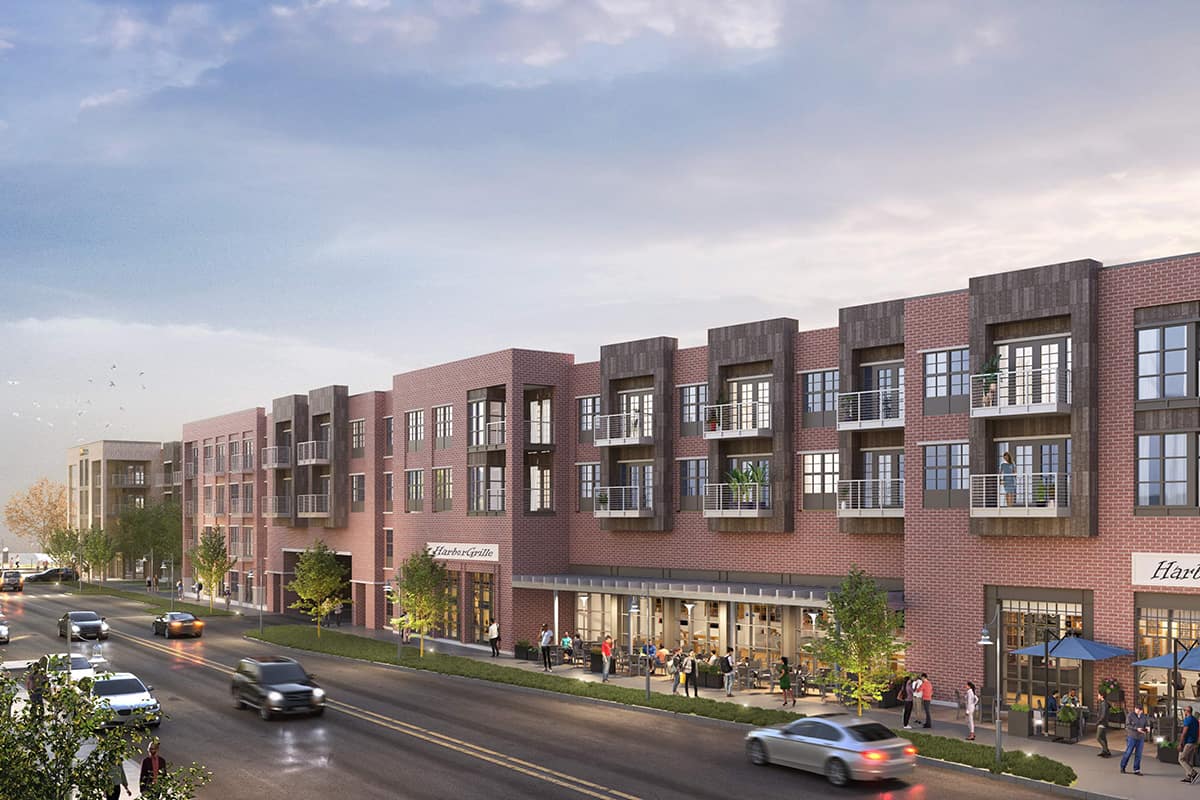 Steelpointe Harbor will be a new urban waterfront neighborhood consisting of a network of attractive streets, open parks, water views and a public harbor walk. Our mix of residential, restaurant, and retail uses reflects a diverse, livable, pedestrian-friendly environment consistent with the design goals of the Park City.

A tree-lined East Main Street will continue to serve as the connection between the neighborhoods north of I-95 and the revitalized Stratford Avenue corridor, extending to the waterfront Harborwalk, The Lighthouse Building, and the Bridgeport Harbor Marina. The Harborwalk will be a public space connecting to retail shops, restaurants, the marina, a park, and most importantly, it will provide public waterfront access to a panoramic view of the harbor. The hierarchy of public spaces along East Main Street ranges in scale from a unifying grand open piazza to smaller spaces for outdoor café and restaurant seating, to the more intimate strolling and shopping sidewalk realm serving retail patrons. 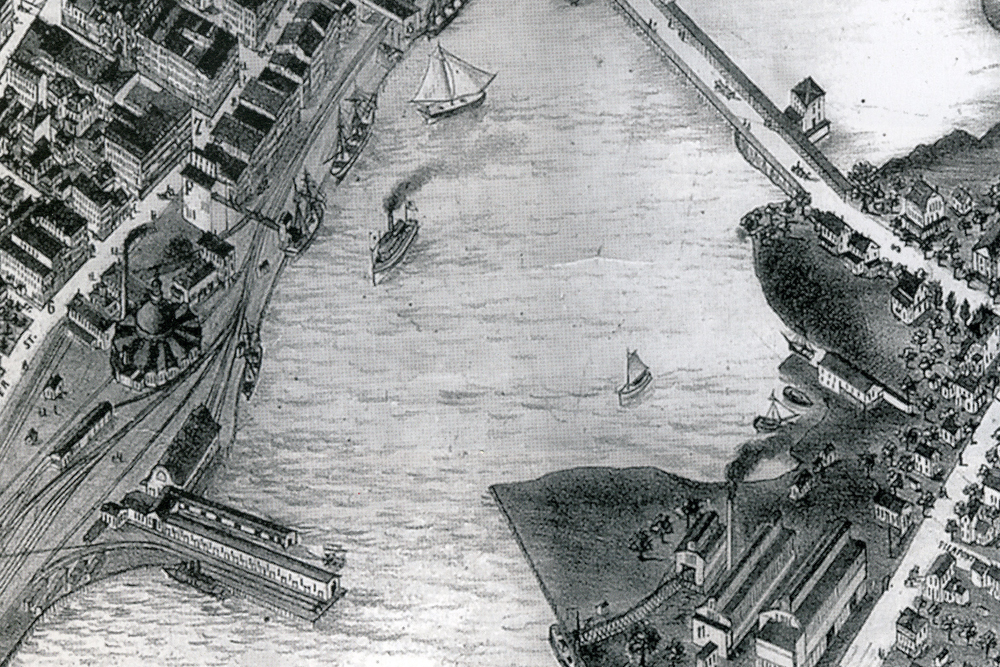 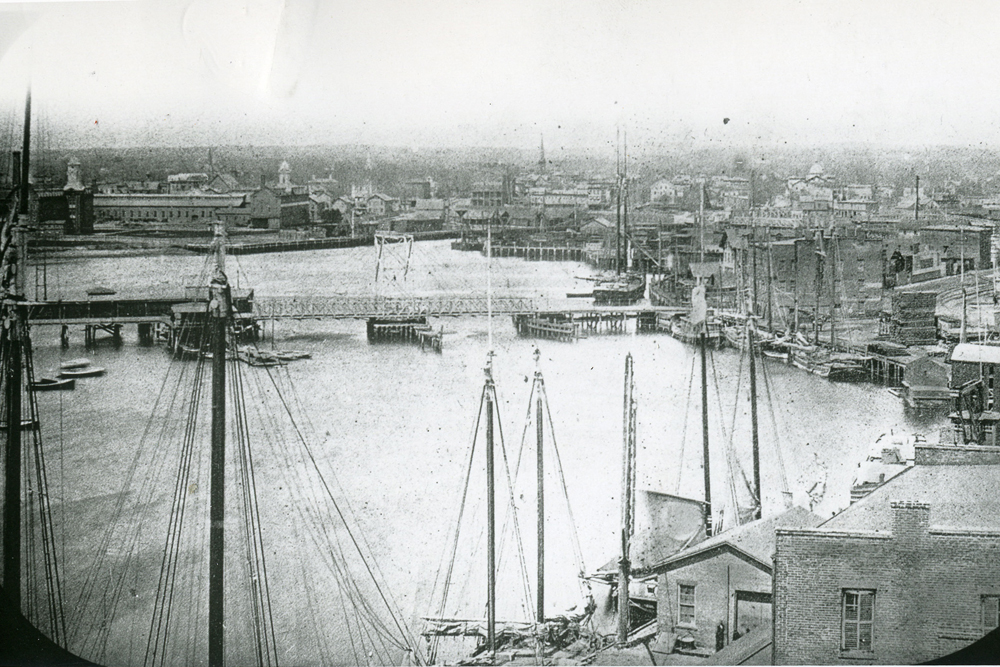 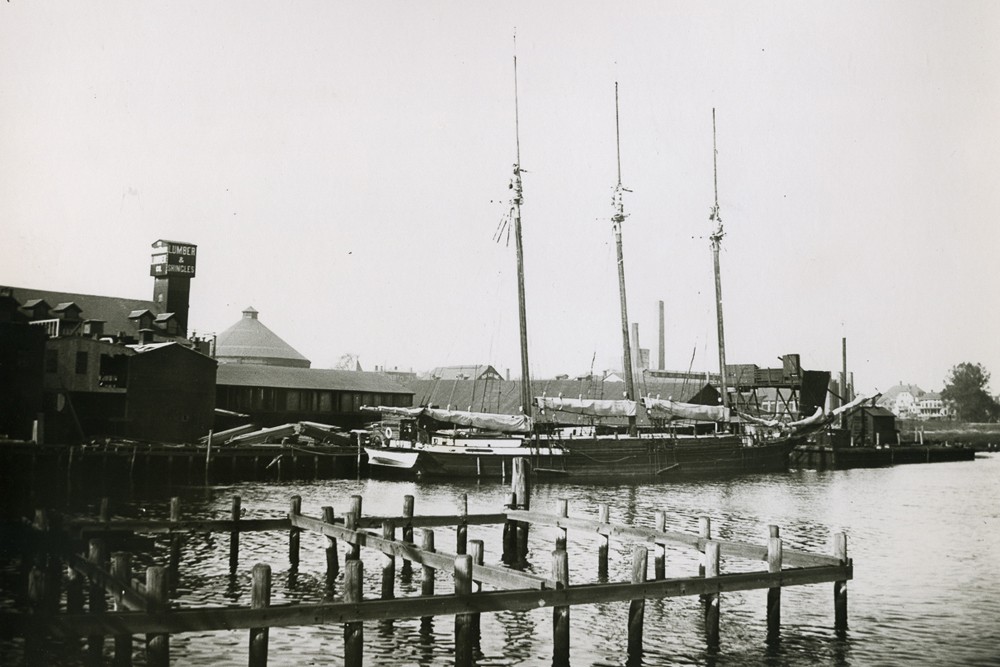 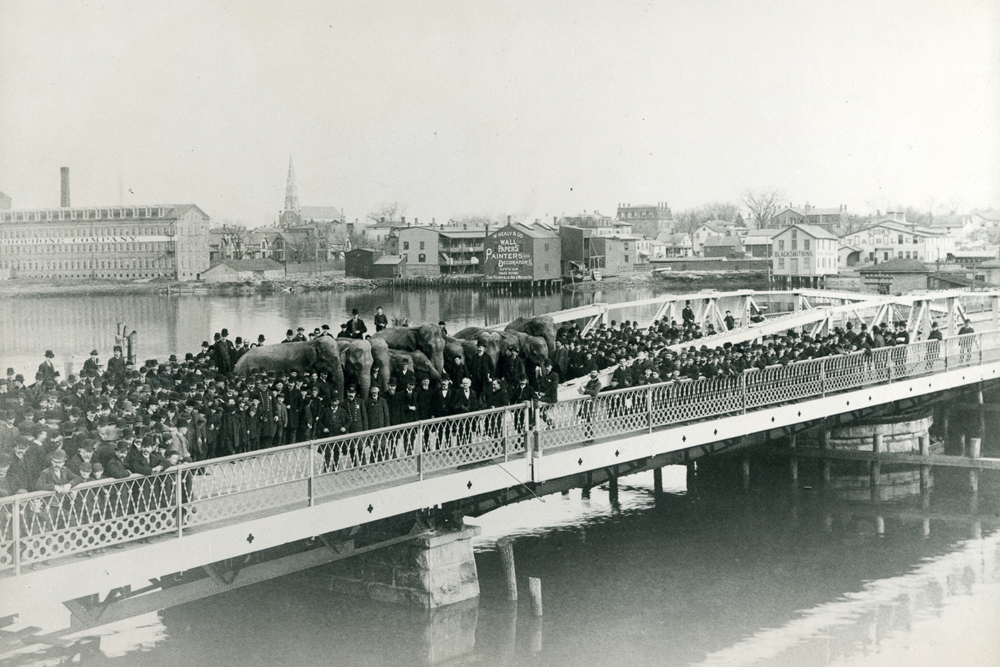 Shipbuilding began on the banks of this area in the early 1700’s and by the late 1800’s, the peninsula was booming with commerce. The name “Steel Point” is derived from “Bridgeport Steel Works” that was at one time located at this site. In the 1900’s, Steel Point was home to marinas, shellfish and maritime businesses, and the residences of those who sailed the sound and the trades that supported them. The City of Bridgeport spent the past several decades preparing the area now known as Steelpointe Harbor for development. Steelpointe Harbor is the rebirth of a past engine of water dependent and water related commerce essential to the future development of the largest city in the State of Connecticut.

The RCI Group and its affiliates have been developing, acquiring and managing residential and commercial real estate since the early 1970’s. During that period, the RCI Group has acquired, managed and in some cases sold over 11,290 apartment units, 1.9 million square feet of retail, office & commercial buildings and developed over 16 marina locations with over 2,095 boat slips together with appropriate related ancillary services. As a result of its diverse experience, the RCI Group is highly regarded for its ability to develop strategic waterfront destinations, tailored to fit and address the needs of the adjacent upland communities. The RCI Group created Bridgeport Landing Development (BLD) as the entity to manage the Bridgeport project.