A groundbreaking in Bridgeport, CT of a hotel and the future development of residential apartments may now be just a short time away. The developers of Steelpointe Harbor, on Bridgeport’s East Side, say their recent sale of 48 million dollars’ worth of revenue bonds will provide the resources to start building the towers and hotel come April 2022. The ultimate plan for Steelpointe Harbor is to develop 1,700 residential units, 800,000 square feet of retail space, 200,000 square feet of commercial/office space, and a 130-room hotel overlooking the 220-slip marina.

Bridgeport Landing Development LLC, (BLD) in partnership with the City of Bridgeport, has already begun to turn the area into an urban mixed-use development with retail, office space, and a marina. Today, Steelpointe Harbor is the home of Bass Pro Shops, Chipotle, T-Mobile, Starbucks, Bridgeport Harbor Marina, and Boca Oyster Bar. BLD has also brought Bridgeport Boatworks, Hornblower Group, and North Sails to Bridgeport Harbor. Positioning them on the industrial east side of the harbor at the former CarTech property on Seaview Ave, these Nationally known businesses are increasing the employment and tax base of the City, cementing the area as a hub for both commercial and recreational marine services. “The bond sale supports our vision for Steelpointe Harbor in Bridgeport.” says Robert Christoph Jr., President of BLD’s parent company, RCI Group. “We look forward to the next couple of years as vertical construction continues, new businesses and new jobs are created, and the hotel and housing towers begin to welcome visitors and residents to a new Live, Work & Play Connecticut waterfront neighborhood.” 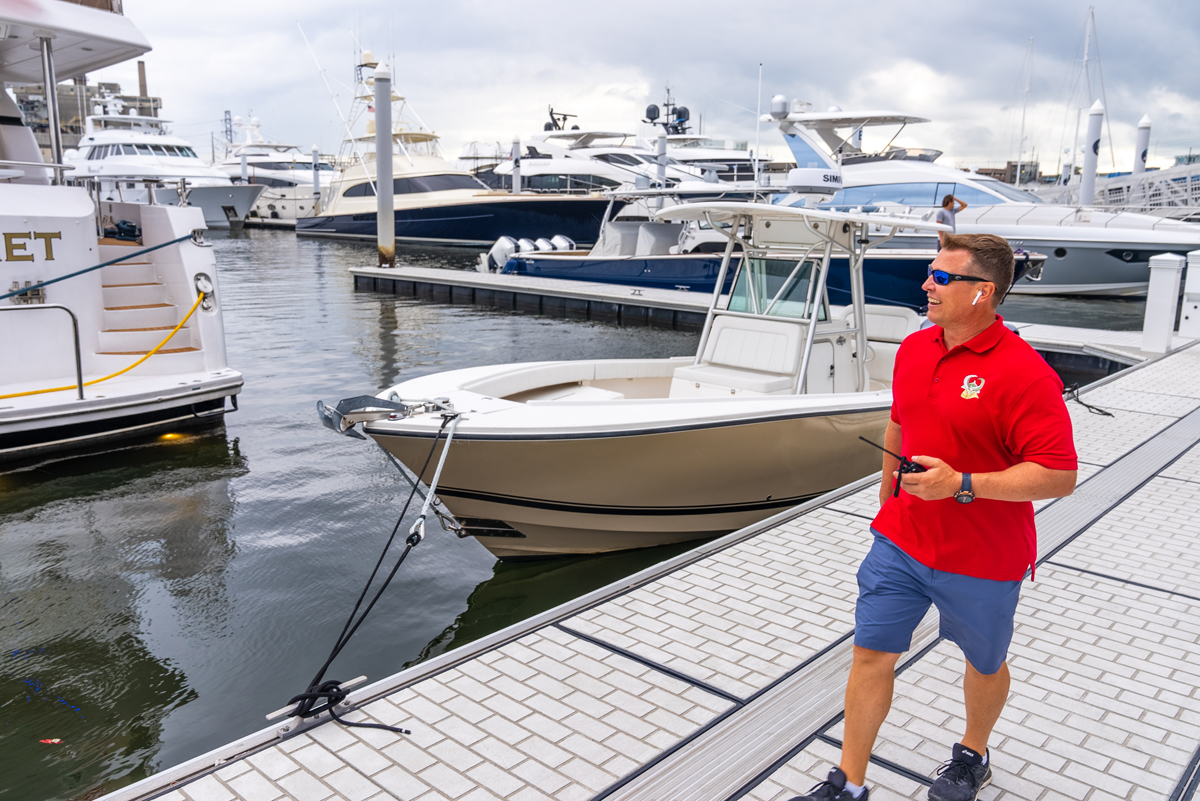 On September 29th, 2021, the Steel Pointe Infrastructure Improvement District, which governs the site, sold $47.845 million Special Obligation Revenue Bonds, Series 2021. The Bonds were issued to help finance the development of the 44-acre Steelpointe Harbor waterfront parcel. The proceeds of the bonds will be used to reimburse BLD and the City for the District infrastructure improvements that have been built over the past several years, establish a reserve fund, pay capitalized interest, and other issuance expenses. Due to the unique nature of the financing, the Bonds were sold as limited offering to a select group of sophisticated investors.

City officials expect that those investments in Steelpointe Harbor will have a rippling effect throughout the Park City as well as the region.