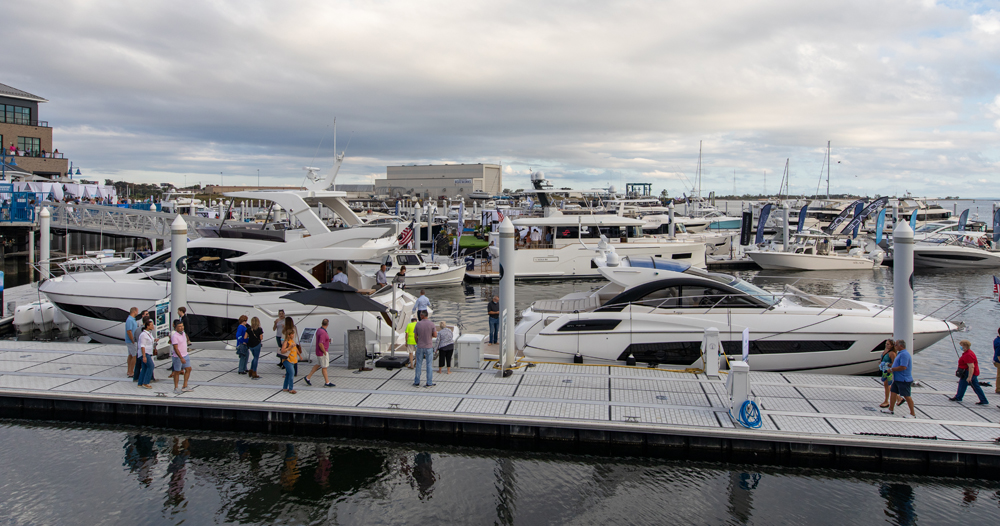 Maybe it hasn’t sunk in yet, but Bridgeport’s Steelpointe Harbor has attracted the world’s finest and largest sailmaker. The company that has produced the sails for every America’s Cup winner since 1987 is dropping anchor at the Seaview Avenue site. While that is tremendous news for the city and the Steelpointe developers, Rodrigo Meireles, Global Manufacturing Manager of North Sails says North Sails is also thrilled. He comments, “It’s a great place, one of the best places on Long Island Sound to have a sales and distribution point.” About the developers he said, “The Christoph’s are making a marine destination on the sound.” North Sails is moving their manufacturing, local sales and service as well as their global headquarters for North Technology Group from Milford, Connecticut where they had been for the last 40 years.

The new manufacturing loft is 310 by 100 feet with no columns. North Sails is sharing the building with Bridgeport Boatworks, a boat and yacht service facility which has also attracted one of the world’s finest on the water, Hornblower Cruises. North Sails, which also specializes in sail repair, is happy to be adjacent to Bridgeport Harbor Marina, a facility that’ll make it convenient for some of their boating customers to bring sails to their facility or have sails delivered right to their boats. North Sails hopes to have the majority of its Bridgeport operations running by June 30 where they will ship nearly 100 sails a week to locations around the world. 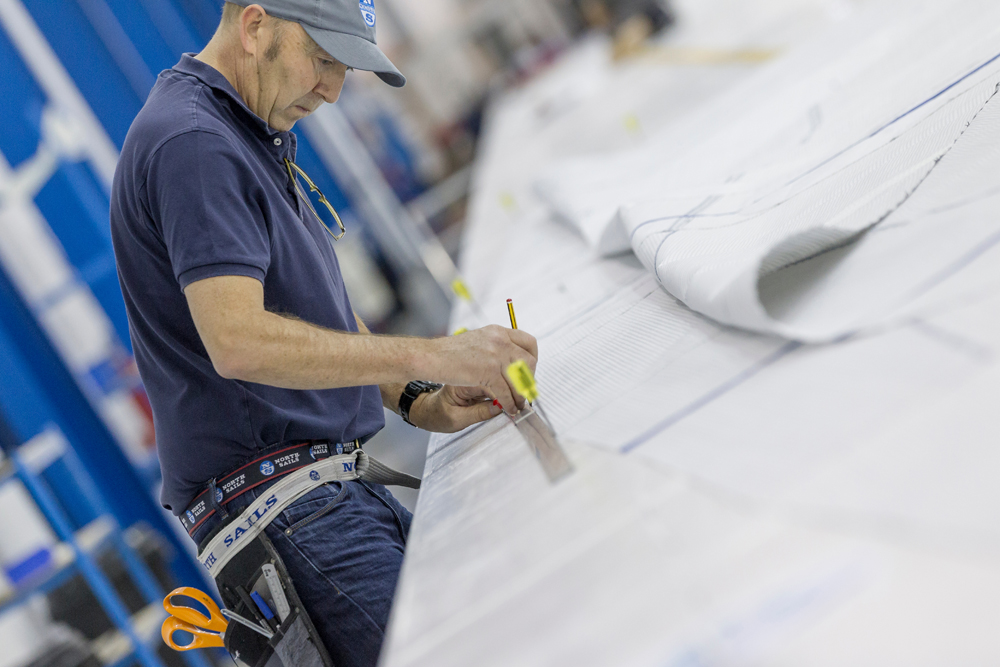 North Sails is benefiting from a recent surge in demand for sails, in part because of the pandemic, and expects a continued upward trajectory. The company also expects to have all administrative offices moved in by August. Once in, North Sails hopes to be involved in the community through maritime education opportunities. Steelpointe Developer Bob Christoph says adding the world’s leading sailmaker to the Steelpointe portfolio makes the harbor into one of the East Coast region’s most sought after marine destinations. North Sails, along with Bridgeport Harbor Marina, the Steelpointe Yacht and Charter Show, Bass Pro Shops, Hornblower, and Bridgeport Boatworks has made Steelpointe Harbor attractive to other marine industry services and suppliers as well as boat cruisers from up and down the coast.