Steelepointe Harbor on pace for next phase of development: 220 apartments 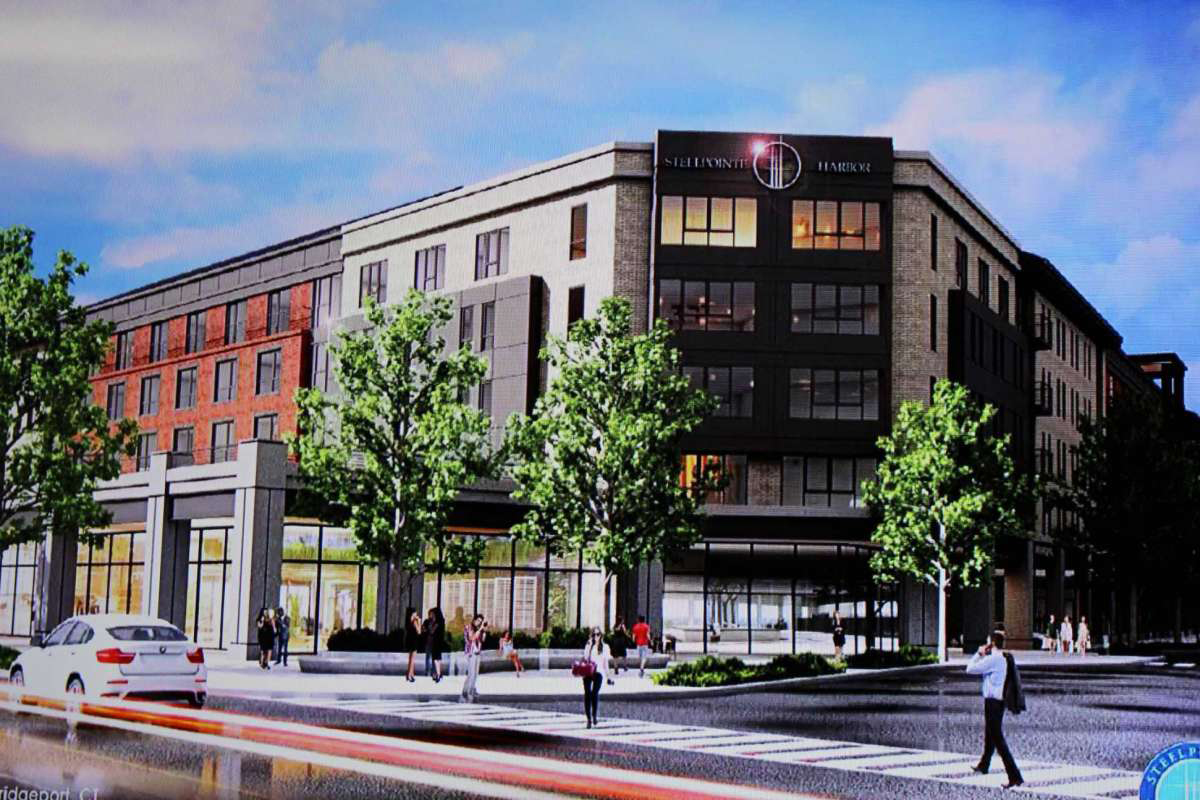 It Worked in Stamford