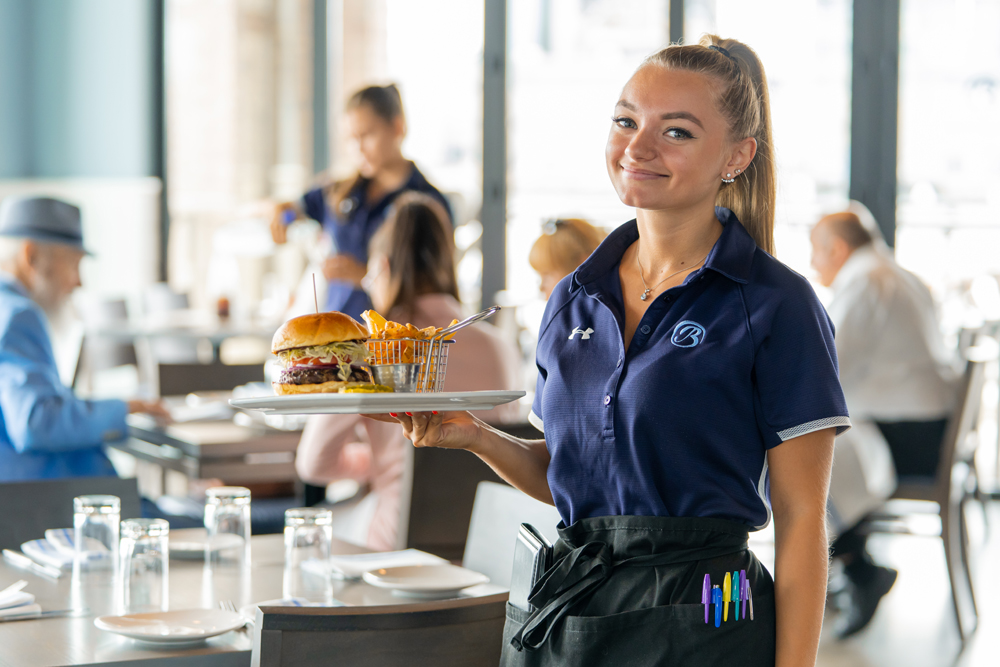 Nearly 400 awestruck guests experienced the opening of the Boca Oyster Bar at their newly built location in the Lighthouse at Steelpointe Harbor building on May 29th. The visitors enjoyed Champagne, appetizers and the view of Bridgeport Harbor. The event was highlighted by the cutting of the ribbon by building owners Robert Christoph, Robert Christoph Jr., Bridgeport legislators, the restaurant owners, and Mayor Joseph Ganim. While rain prevented the use of the outdoor patio overlooking the Harborwalk, it didn’t dampen the event. With the accordion folding glass doors open to the outside, people imagined what it will be like to have lunch, dinner or just drinks alongside the harbor on a warm sunny day. Boca, which expects to employ as many as 70 people, served delighted business and community leaders at the new 10,000 sq. ft. waterside restaurant during the opening celebration. 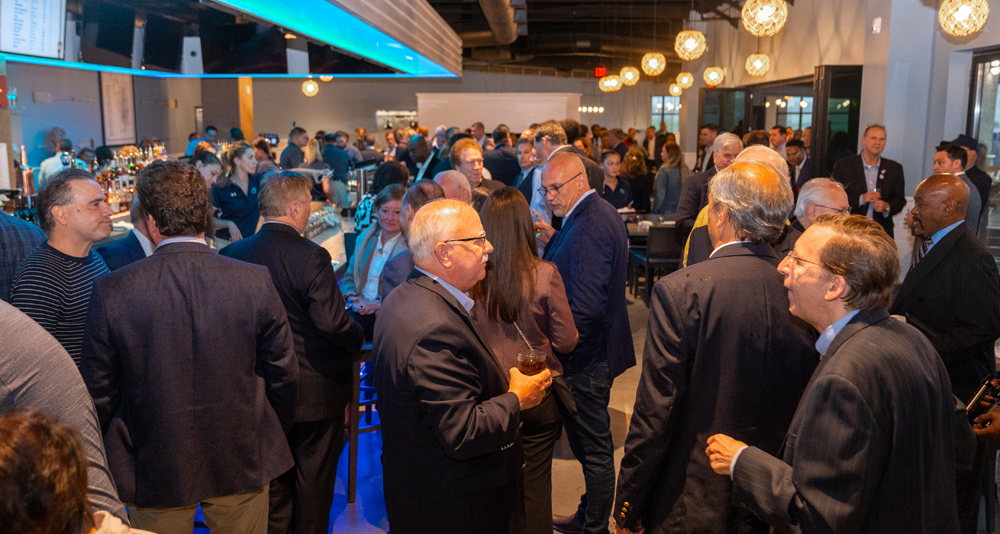 Boca is a new destination for dining to go along with shopping and boating at Steelpointe Harbor. The restaurant boasts seating for 120 patrons inside, and an additional 60 on a 3,500 square foot outdoor dining patio on the waterfront that will soon be furnished with fire pits, a tiki bar, valet parking, and catering for private parties and weddings. 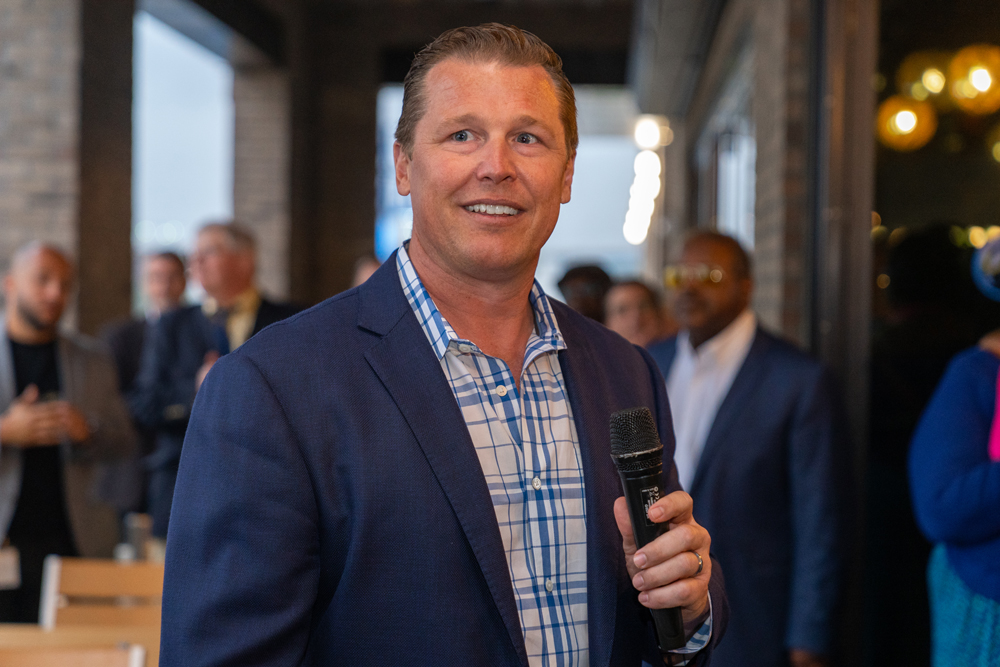 Boca Oyster Bar is serving up fresh, seasonal seafood and unparalleled water views at The Lighthouse at Steelpointe Harbor. Owners Peter Prizio and John Taxiltarids say they are thrilled with the new opportunity. Christoph Jr. said, “Boca Oyster Bar is a go-to destination for stunning water views and New England fare.” Taxiltaridis says, “You can pull up a stool at the oyster bar and watch the shucking of the oysters… There’s a wow factor here.” Mayor Ganim was equally effusive with his comments thanking the Christophs for their role in Bridgeport’s resurging economic development. 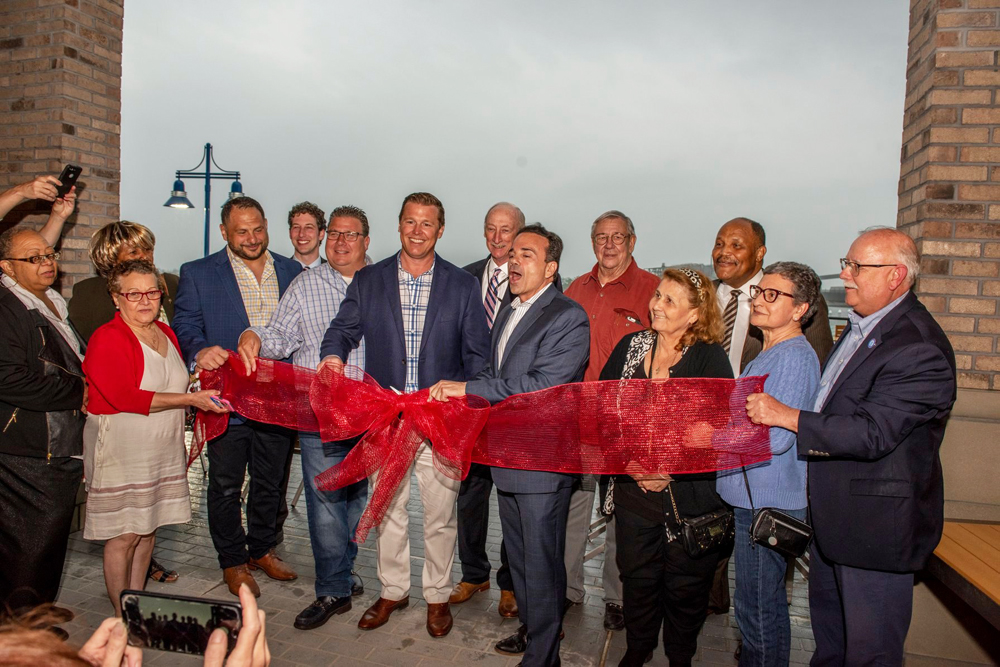 This waterfront eatery is the fifth business to begin operating at Steelpointe Harbor.