Steelpointe Harbor Proves to be a Success for Retail Tenants

“We are absolutely delighted to be opening a new store in the heart of Bridgeport” commented T-Mobile Store Manager Benjamin Collen, “In the short time we’ve been open our sales have been well beyond our expectations. Store traffic is very high due to our convenient location for T-Mobile customers in the Bridgeport area and driving by on I-95.” 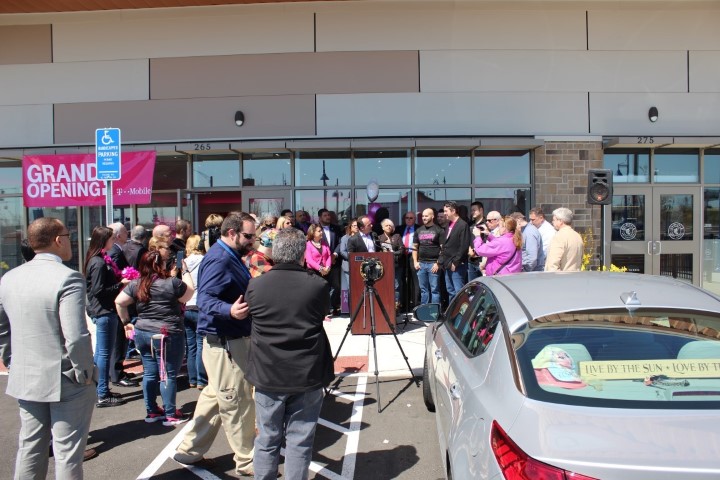 “It’s a beautiful area when you look at it and Bridgeport is an up and coming area like T-Mobile is the up and coming carrier.  So we have a similar story.” Said Scott Swallows, T-Mobile District Manager at his recent ribbon cutting ceremony. “We are people that are growing and have always been around and we are being recognized for what we both bring to the area.” 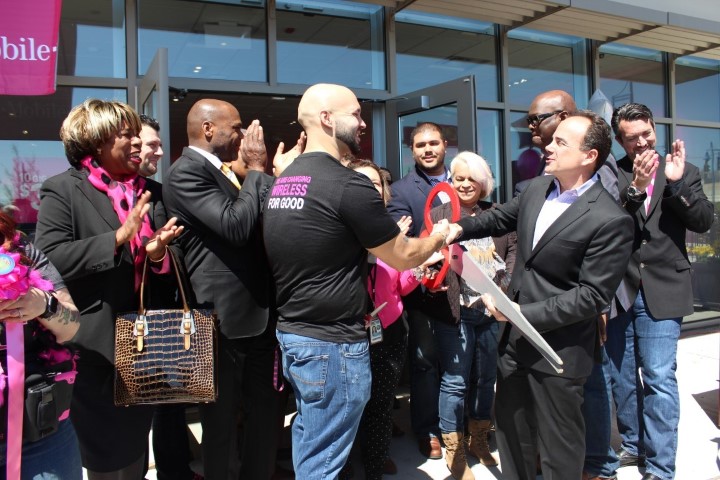 Since its November 2015 opening, Bass Pro Shops has seen a steady stream of customers for clothing, hunting, camping, and fishing gear and the store expects that the spring season will bring even more business. Bass Pro Shops is preparing to host a variety of fun outdoor activities for children and adults heading into spring. Bass Pro Shops General Manager, Loretta Mercado said recently, “Since opening our doors our staff has been working non-stop to serve all of our visitors. Each weekend we host a special event, and we continue to be impressed with the amounts of people who come in from New Jersey, Long Island, New York, and Massachusetts to attend. Not only are we seeing many more customers than in the winter as the weather begins to warm but the individual reviews we are getting from customers are absolutely fantastic.” 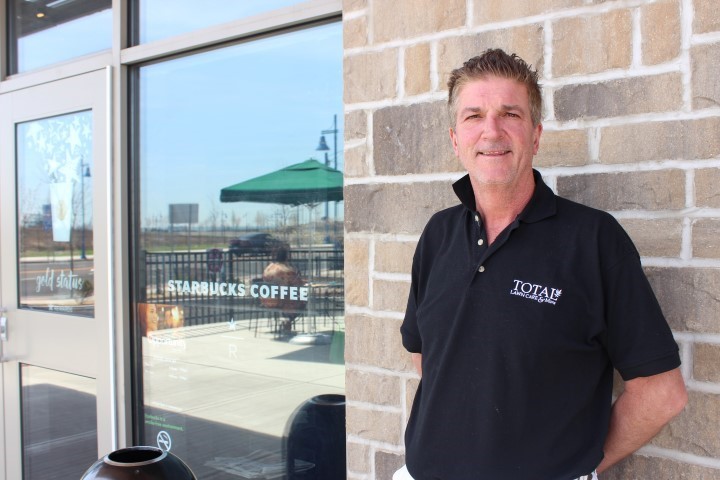 Robert Pachala and his son spend some time at Starbucks Coffee

Managers at Starbucks and Chipotle at Steelpointe Harbor both expressed excitement about the growth of retailers at the site and the constant flow of traffic.  Both look forward to continued sales growth.

“I love the new development and I love Bridgeport. I hope that Steelpointe keeps on expanding.” stated customer Ashley Corpuz 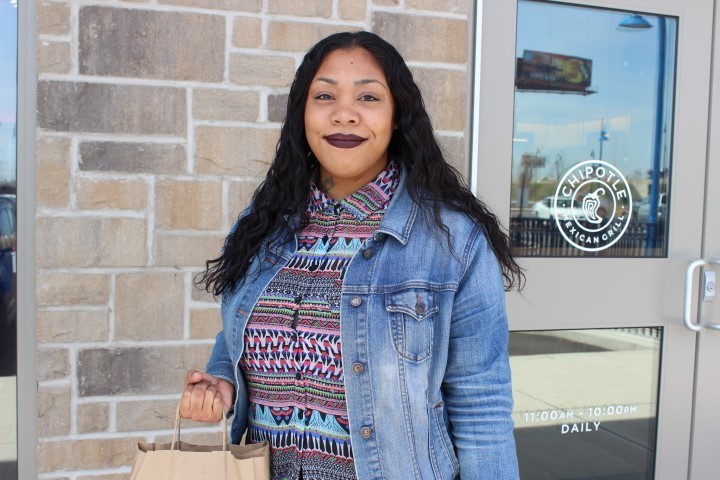