CivicMoxie, a specialty consulting firm from Cambridge MA has been chosen as the lead urban planning designer in preparing the waterfront master plan.

At a recent interview with the consultants, the Steelpointe team discussed their efforts to: 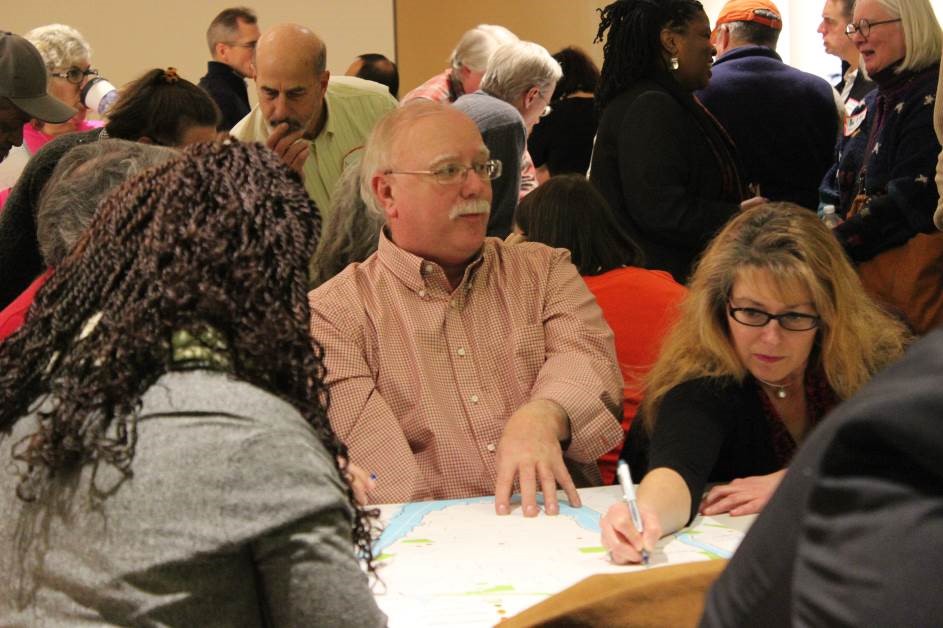 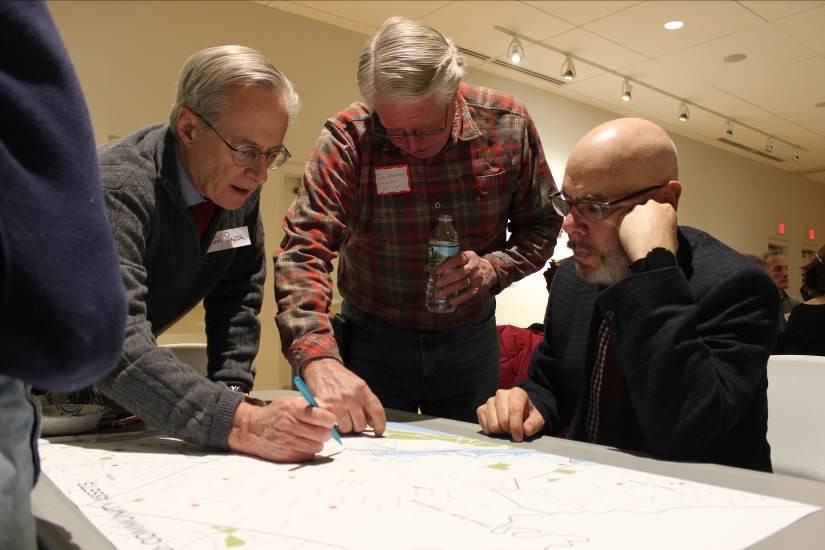 These are the three key questions of the Comprehensive Waterfront Plan project, which is just getting underway. The Waterfront Plan will attempt to impact not only the entire City waterfront, but also the neighborhoods that touch it. Part of the plan is to provide housing for a diverse range of residents in the low lying areas, provide access the waterfront, create water-related recreational activities and open space. Of course, Bridgeport seeks solutions for the never ending old industrial city challenge to remediate and repurpose brownfield land contaminated by historic industrial uses as well as environmental resiliency.