Master of Ceremonies and television personality Jimmy Houston kicked off the grand opening accompanied by a cast of celebrities from the outdoors and sports world, including 2-Time World Series Champion Johnny Damon. All were available to sign autographs and take photographs with fans. 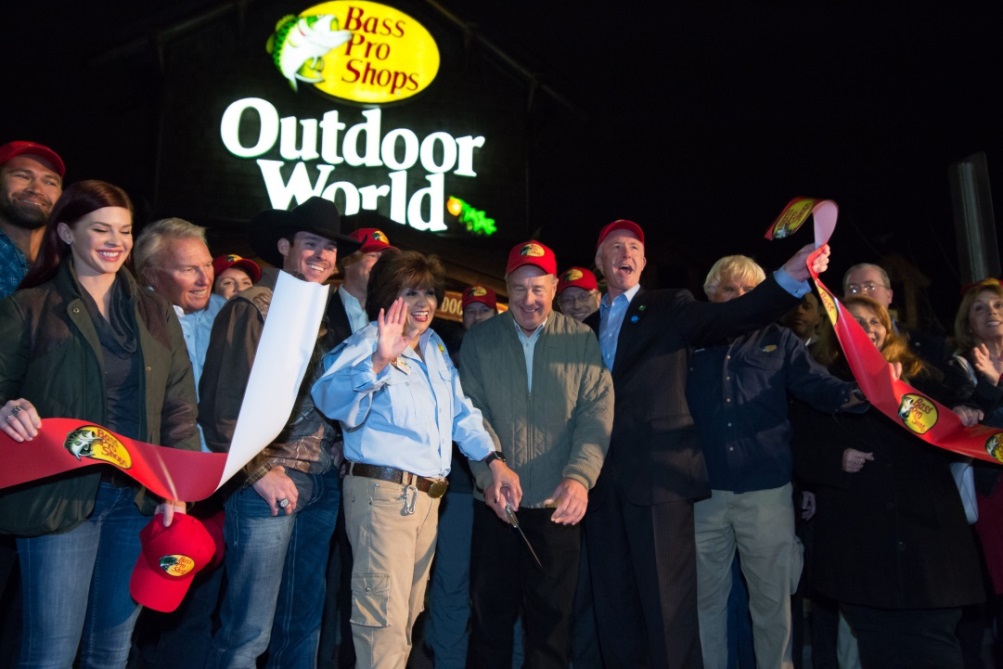 The ribbon is cut

“I told you so!”, met with cheers, Mayor Finch enthusiastically spoke to the crowd regarding the rapid progress that Steelpointe Harbor has seen. “We have a mission to make Bridgeport the greatest city” Finch stated. As soon as the grand opening ribbon was cut, the doors were opened and the eager crowd began to fill the 150,000 square foot store. 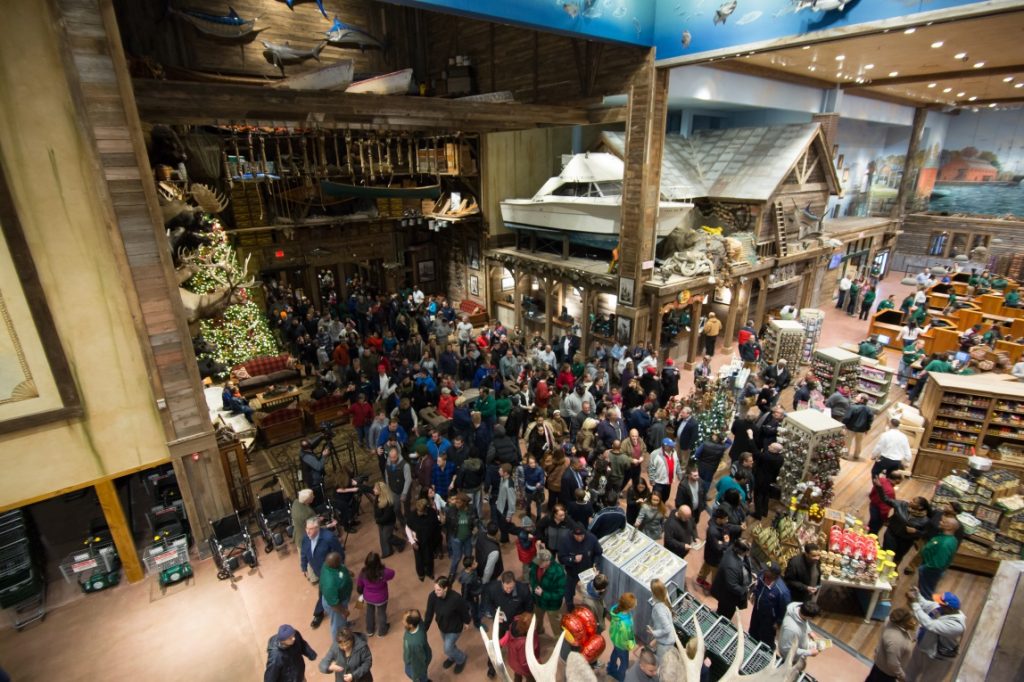 “The next step for Steelpointe Harbor is the development of a 60,000 sq. ft. water-front building with restaurants and office spaces.” commented Christoph Jr., “After the water front building, follows the hotel and retail stores which will total 250,000 sq. ft. of retail and 70,000 square feet of hotel.” 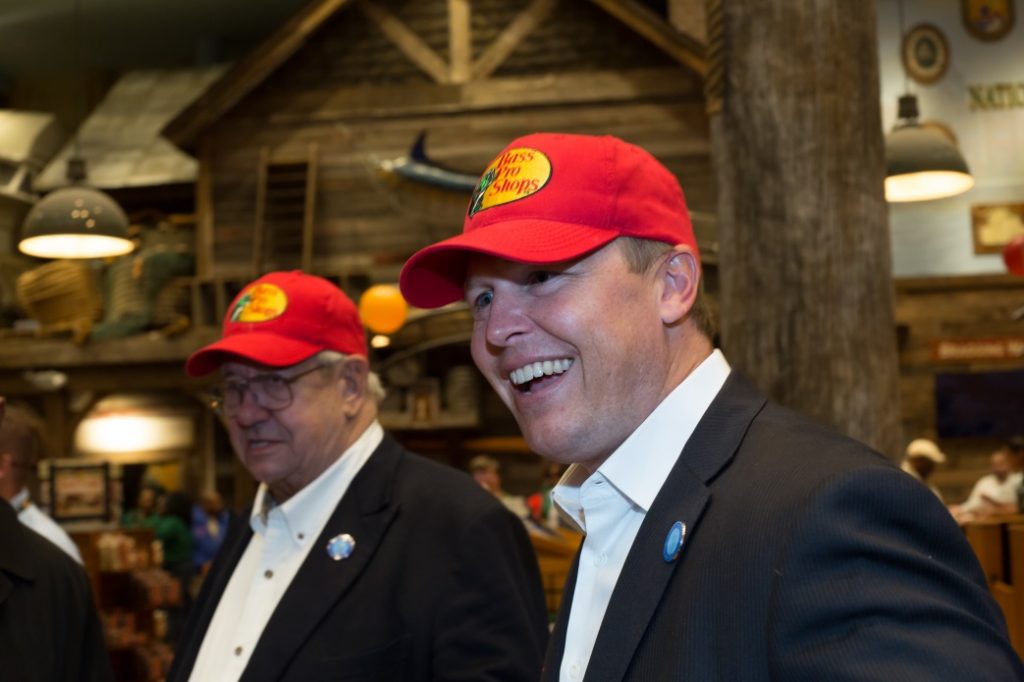 Steelpointe Harbor looks forward to the opening of a T-Mobile store and official announcements have been made for a Hampton Inn and Cinepolis Luxury Cinema. As more tenants are sought after for housing and retail Steelpointe Harbor will continue to generate more long-term employment for local residents and add to the City’s tax base.