(Bridgeport, CT) — Bridgeport City Council members braving an unusually cool April afternoon were warmed by the progress and vision for Steelpointe Harbor.  They heard first hand from the principals of Bridgeport Landing Development (BLD) while standing under the shelter of the cavernous building at Bridgeport BoatYard, dwarfed by the new 75-ton and 200-ton Travel Lifts. 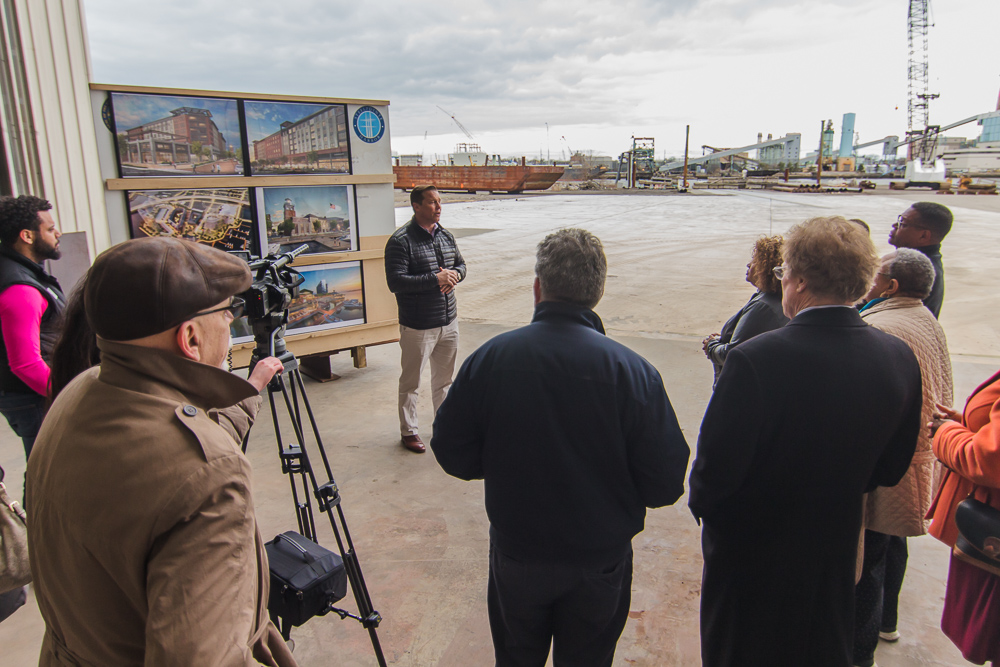 BLD Principle Robert Christoph Jr. outlined what Bridgeporters could expect in the months to come.  Standing in front of renderings of current and future construction projects, Council members could see the new DockMaster Building under construction across the harbor at SteelPointe.   Mr. Christoph talked about the infrastructure work that had to be done in order to begin vertical construction,  pointing out the recently completed award-winning Bulkhead at Steelpointe Harbor. 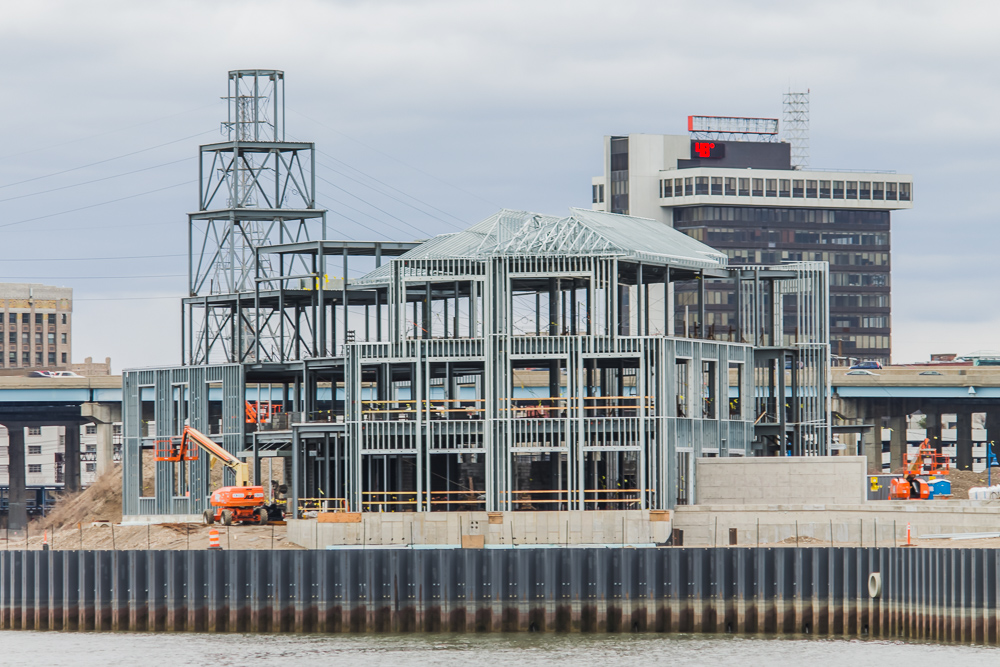 The Dockmaster Building, which will serve as an anchor to the waterfront is Bridgeport Landing’s first waterfront building which will be completed later this year.  The 48,000 sq. ft. building will have the office for the Marina on the first floor along with a restaurant opening onto the Harborwalk. BLD’s and other offices will fill the rest of the building, which will be completed later this year with the restaurant and Marina opening in the Spring of 2019.  Christoph noted the Steelpointe Harbor Marina, which when completed will have about 200 slips.  BLD hopes to bring boat shows and fishing tournaments to the Marina to enliven the waterfront. 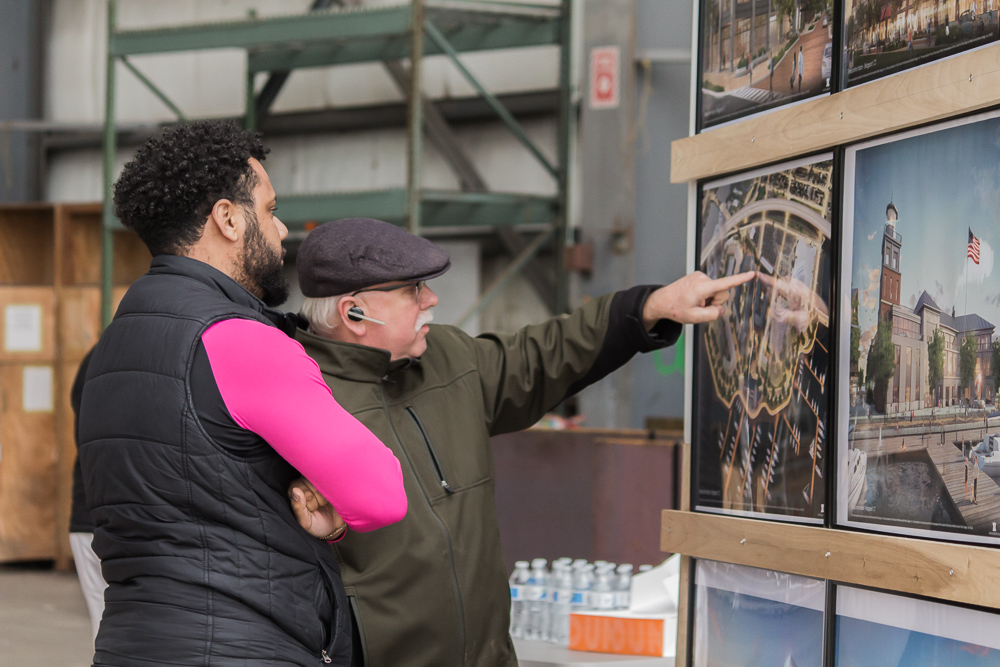 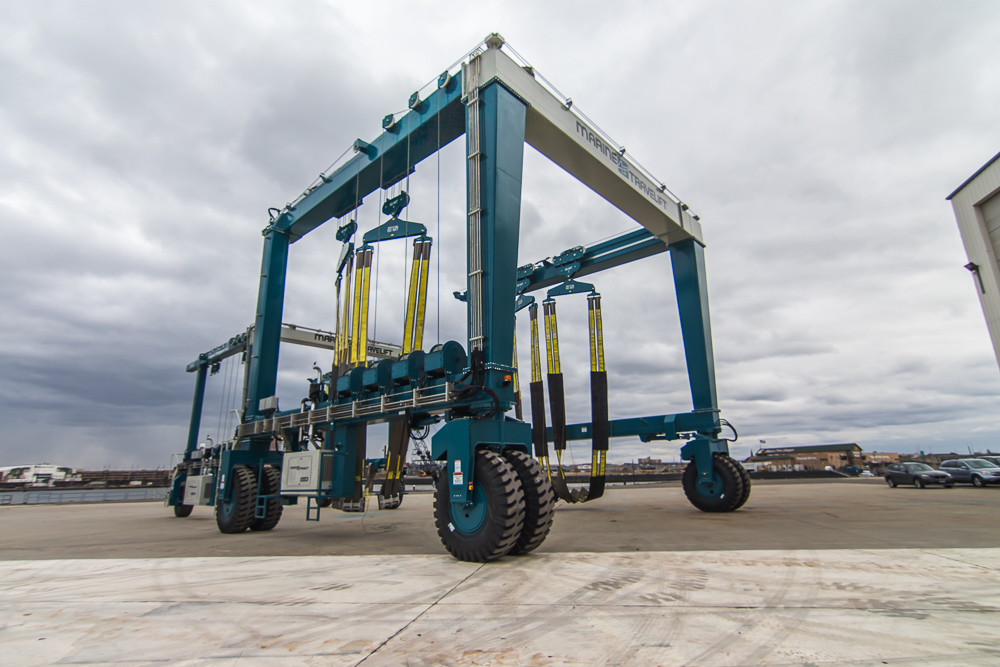 The council briefing took place at the site now called Bridgeport Shipyard. The two new travel lifts will be capable of lifting most of the ships that ply the Long Island Sound out of the water for storage, upgrades or inspections. Christoph said, “This will bring local jobs and serve as a good economic stimulus for Bridgeport making it a premier destination.” Bridgeport Shipyard will be up and running June 1st and will house and maintain both commercial and recreational vessels. 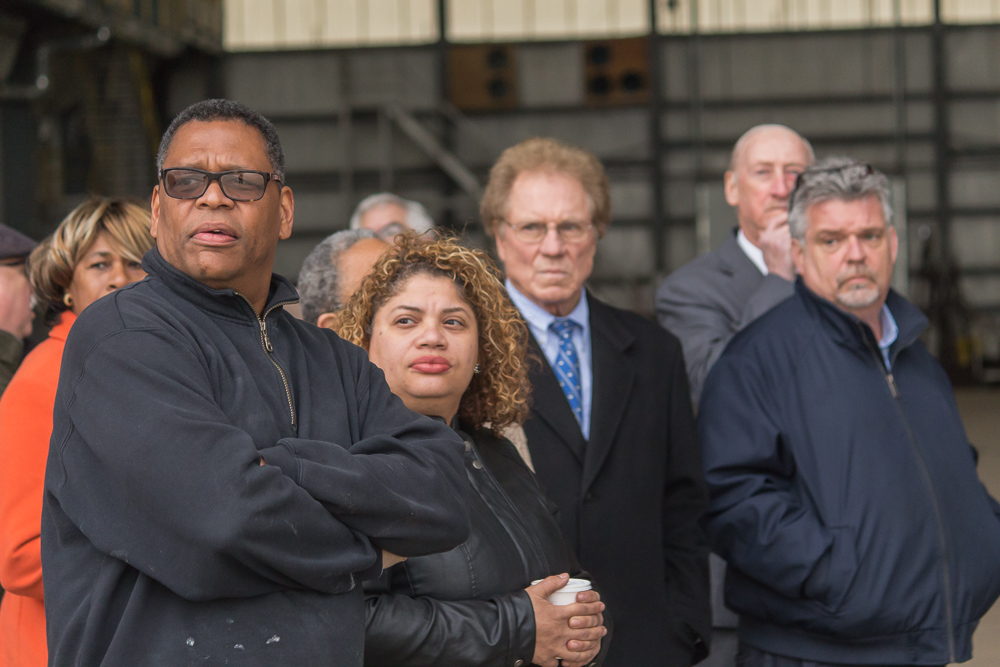 Bridgeport City Council President Aidee Nieves expressed her enthusiasm for the up and coming development by saying, “I am very excited to see all this happening. As a little girl, I would walk around this area, and never be able to get to the water…. this development has been up and coming since the 70’s and it’s finally a development that will have a residual impact.” 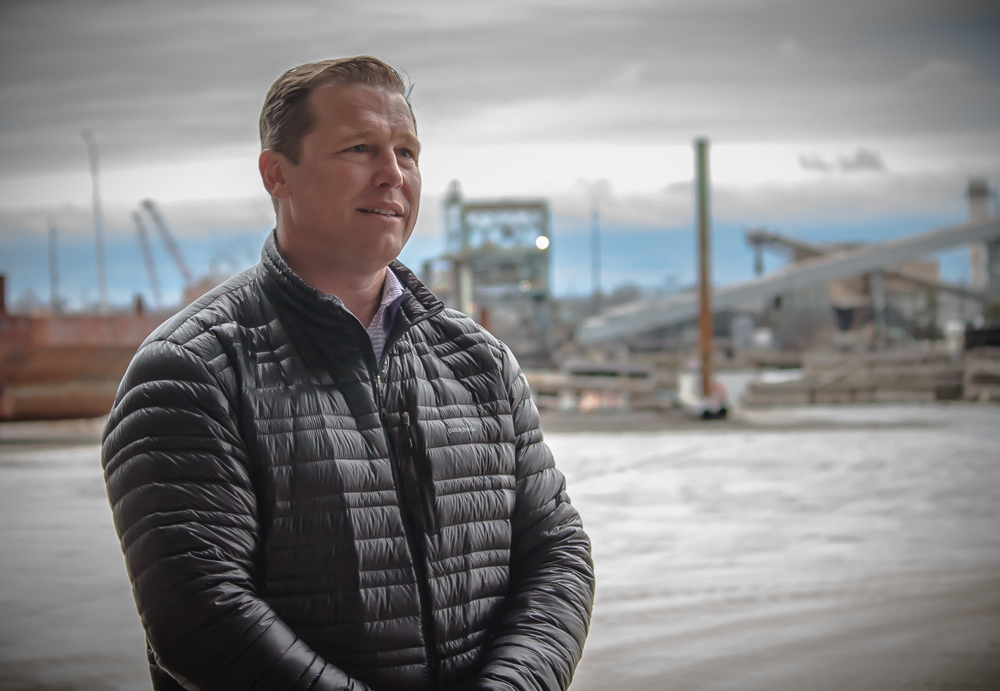 Between the residential waterfront lifestyle of SteelPointe and the maritime industrial positioning of the Bridgeport Boatyard, there is a possibility that the Bridgeport waterfront will become the home for a Fortune 300 Company, MGM Resorts International, to construct a 1.5 million square foot entertainment center with restaurants, shops, spa, hotel, and 100,000sf gaming floor on the old brownfield site at 837 Seaview Avenue. While the Steelpointe development will move ahead with or without the recent MGM development proposal, the Christoph’s are excited about its potential for the City and the State. That proposal would fuel the fastest and most exciting development Bridgeport has seen in decades, providing several thousand jobs while substantially adding to the City’s tax base.